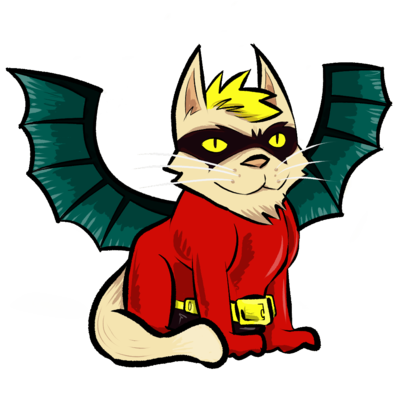 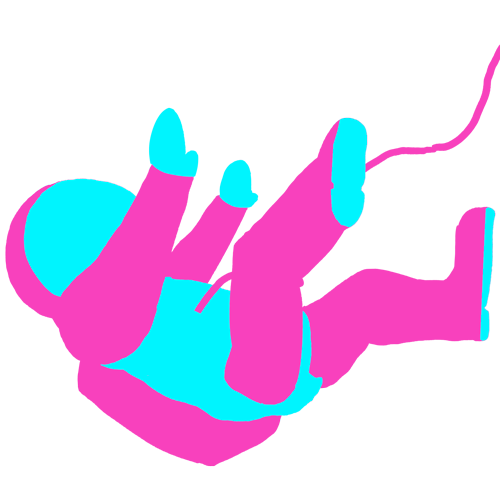 Since they're always doing Halloween sequel half-reboots here's mine:

It's a sequel to only the first movie and takes places 40 years after the events.

After he disappeared from the lawn in the first one he never showed up again and he's been living a normal life ever since.

We mostly follow a group of investigators stalking a suspect, Meyer Michaels, in a cosctco and later trying to get DNA of off some pears he fondled to check their ripeness.

Turns out it wasn't him.

And after the success of that movie I'm making Halloween III-2.